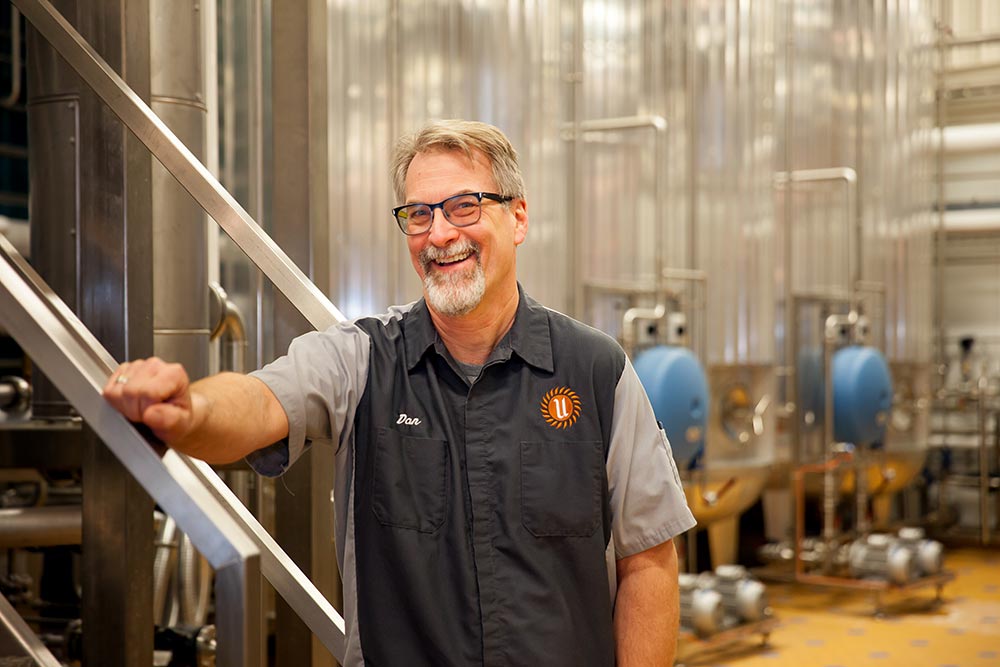 03 Feb Utepils Brewing is making a statement – The Growler

Posted at 17:04h in Buzz by Mitch Granholm 0 Comments
3 Likes

Aiming high was always the plan

“…Founder Dan Justesen has been part of the Minnesota beer scene for the better part of this millennium, working at Vine Park in St. Paul and with the Minnesota Craft Brewers Guild. Over the past decade he’s heard his peers frequently talking about how they wished they’d started bigger. He’s also noted the rapidly changing demand for local beer. As a co-owner of Vine Park in the early 2000s, he recalls being one of the first breweries to sell growlers.” —Loren Green, The growler

Read the full article on The Growler