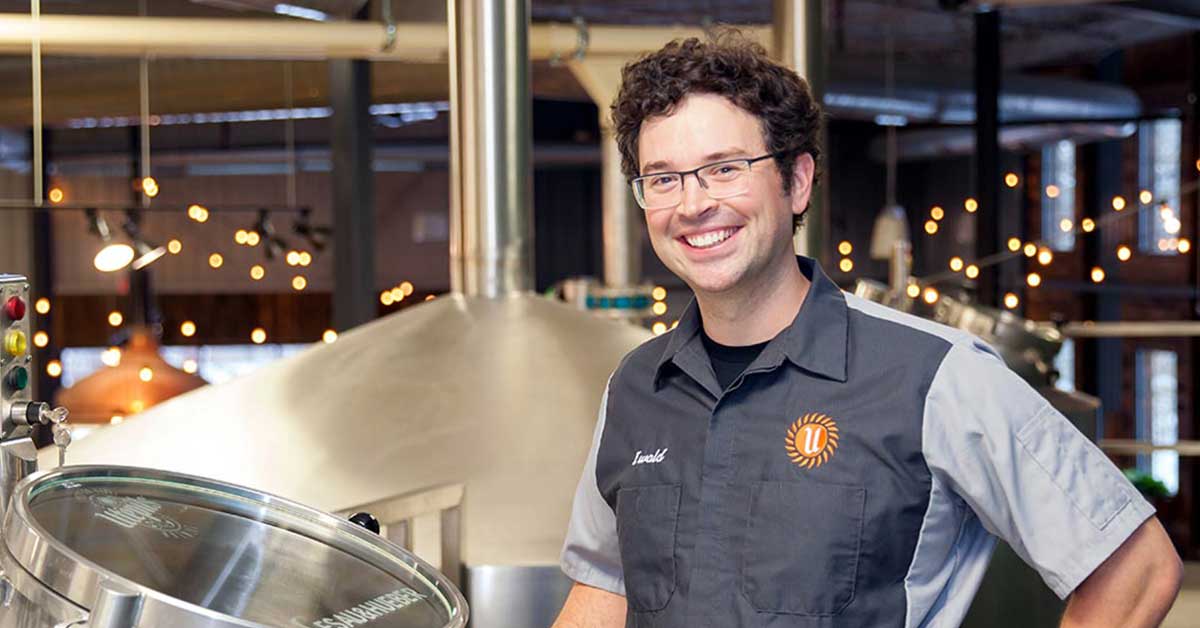 01 May Meet Our Head Brewer

Posted at 06:40h in Buzz by Mitch Granholm 0 Comments
2 Likes

If there’s such thing as an over-qualified head brewer, it’s Eric Harper. (Don’t tell him. We want to keep him.) Eric has an unbelievable resume, including many years honing his craft at other breweries as well as a prestigious diploma from London’s Institute of Brewing and Distilling (yes, that’s a thing). In spite of all that, when asked why he’s so awesome at his job, his answer is: “I love beer.” That passion, skill, and experience shows up in every sip. The team says they hit the trifecta with Eric, whom they describe as a chef, food scientist, and cool guy all rolled into one. 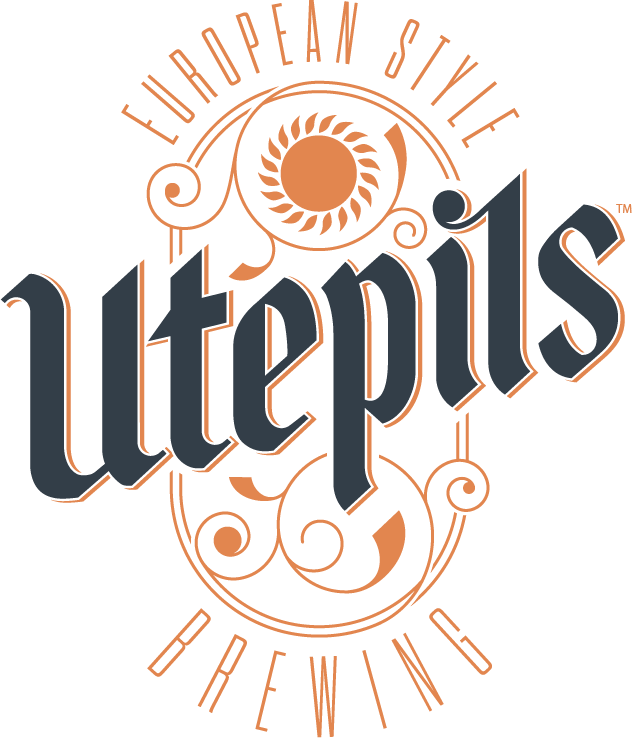