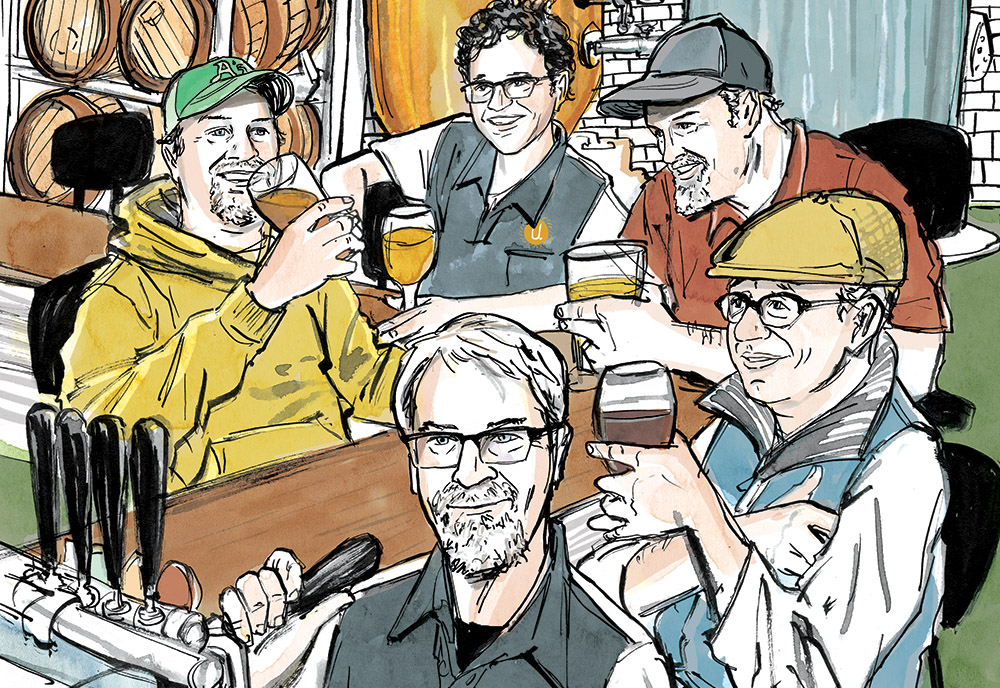 Posted at 09:54h in Buzz by Mitch Granholm 0 Comments
1 Like

A Sustainable Corporate Culture
As a board member of the Minnesota Craft Brewers Guild alongside Surly owner Omar Ansari, Dan Justesen has an intimate perspective on the issues that led to the abrupt departure of Todd Haug, Surly’s former head of brewing operations. When Justesen, the co-founder and president of Utepils Brewing, discovered that Haug didn’t have any ownership in the brewery he had helped build into one of the state’s largest, Justesen was surprised. Ansari, who had been running his family’s abrasives factory, launched the brewery with Haug in 2005.

Read the full story from BeerAdvocate