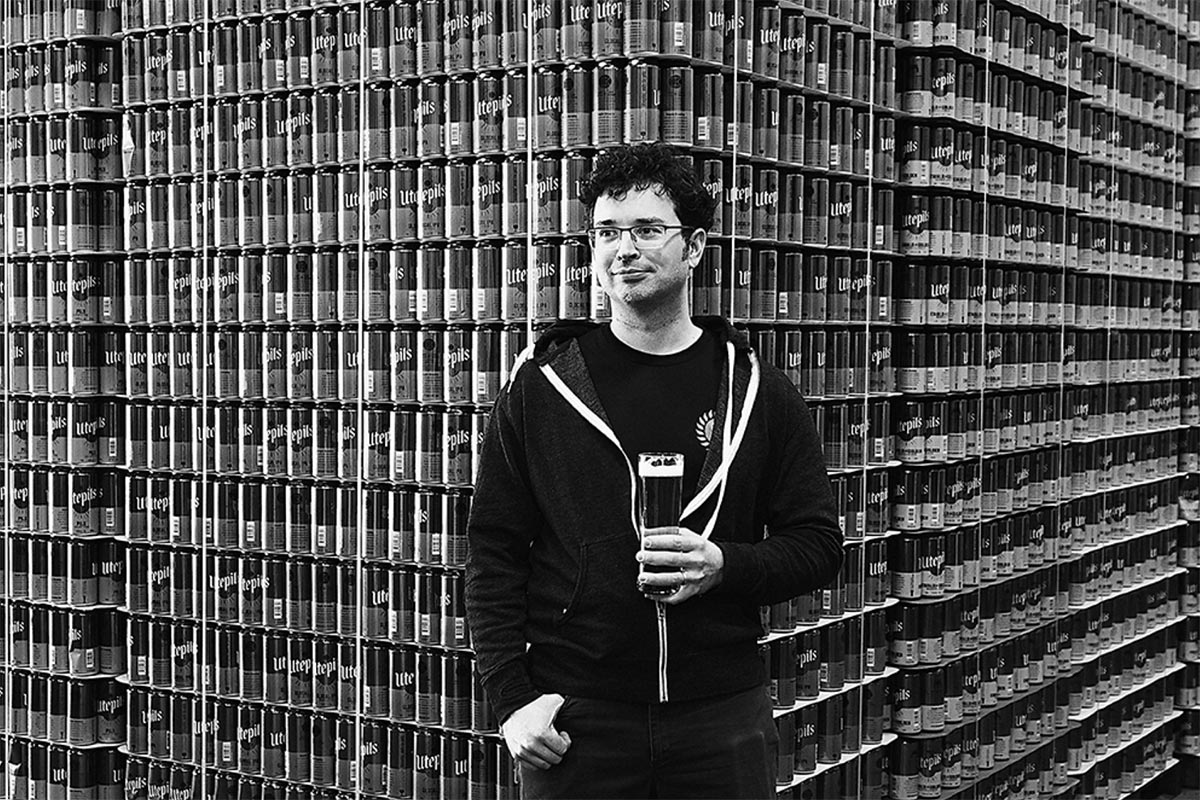 Posted at 16:11h in Buzz by Mitch Granholm 0 Comments
0 Likes

by Sarah Ratermann Beahan – The Growler

Utepils wants to be approachable. Despite its size and grandeur—and the facility is quite large and shiny—the brewery aims to produce Old World–style beer simply and without fanfare, and to be a place where everyone can find something they like and not be intimidated. Eric Harper, Utepils Brewing’s head brewer, could not be more well-suited to this task.

“Our beer is good. It supports what we’re doing here,” Eric says. “If you want to sit down and dissect [the beers], they are well-made and interesting, but not scary. Like me.”

READ THE FULL ARTICLE ON THE GROWLER!