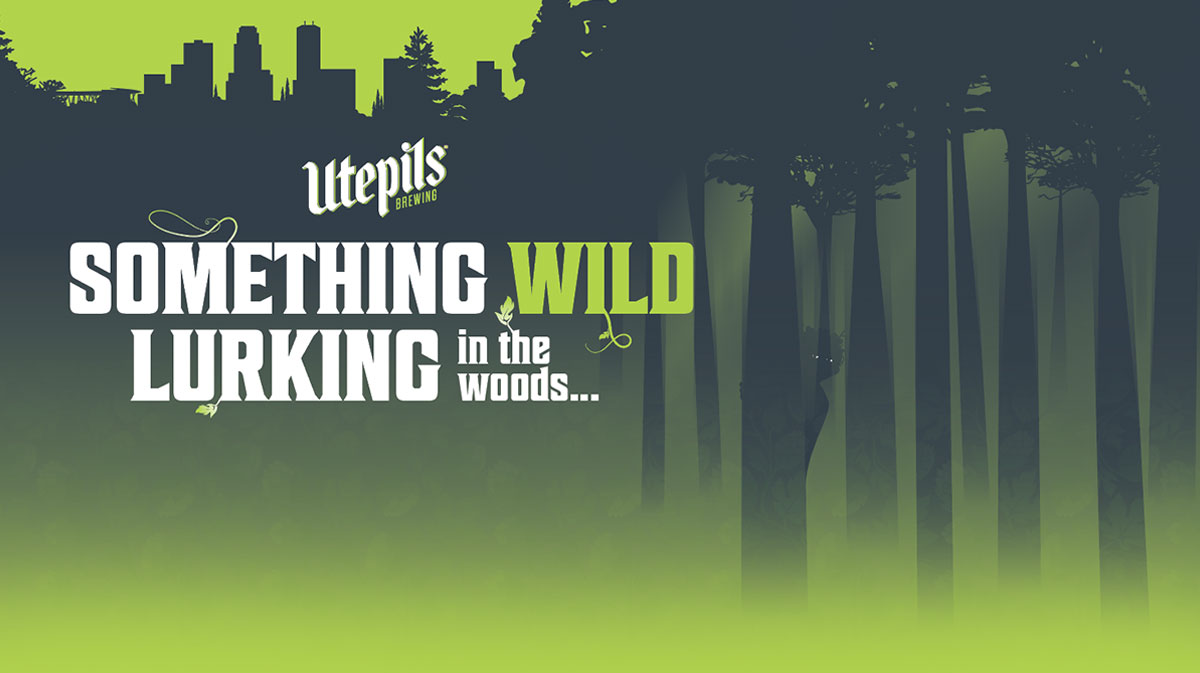 29 May Something Wild Lurking

Posted at 10:52h in Buzz by Mitch Granholm 0 Comments
0 Likes

Lately, there’s been murmurings of strange sightings in the Theodore Wirth Woods and in the area surrounding the Utepils Fernweh Taproom.

Rumor has it that there’s a sort of mythical woodland creature hanging around out there, decked out in vines and leaves. Those in the know say the creature is meant to symbolize rebirth, regreening, and all things spring. (No wonder no one spotted him until recently—this winter was ridiculous.)

We sent out a few spies to investigate—and lo and behold, it’s Ewald. Our very own.

He’s been hanging around the park, splashing about in the creek that runs by the Fernweh Taproom, and overall acting a bit wild.

We aren’t quite sure what’s going on, but perhaps it’s the effects of that unusually long, harsh winter. Or maybe there’s something in the water around here. After all, the water we use to brew our beer at Utepils is legendary—it comes directly from the Glenwood Inglewood spring. It’s tasty enough to drive anybody a little wild.

While Ewald’s transformation was unexpected, not all of his wild antics are raising eyebrows. In fact, some have led to a whole lot of folks raising glasses. That’s because we decided to embrace the wildness and let it inspire our latest beer, a greened-up, hoppy version of our famous hefeweizen.

Ewald the Wild is an aromatically bright and full-flavored brew that is causing quite a stir. It’s only available for a limited time, mostly because we have no idea how long this wild and mysterious woodland creature will stick around for inspiration. But in the meantime, let’s go (a little) wild.

Speaking of new developments, Ewald the Wild isn’t the only new thing brewing at the Utepils Fernweh Taproom. There have been some shenanigans with one of Ewald’s siblings. You might say things are getting a bit…dark. Stay tuned for more.