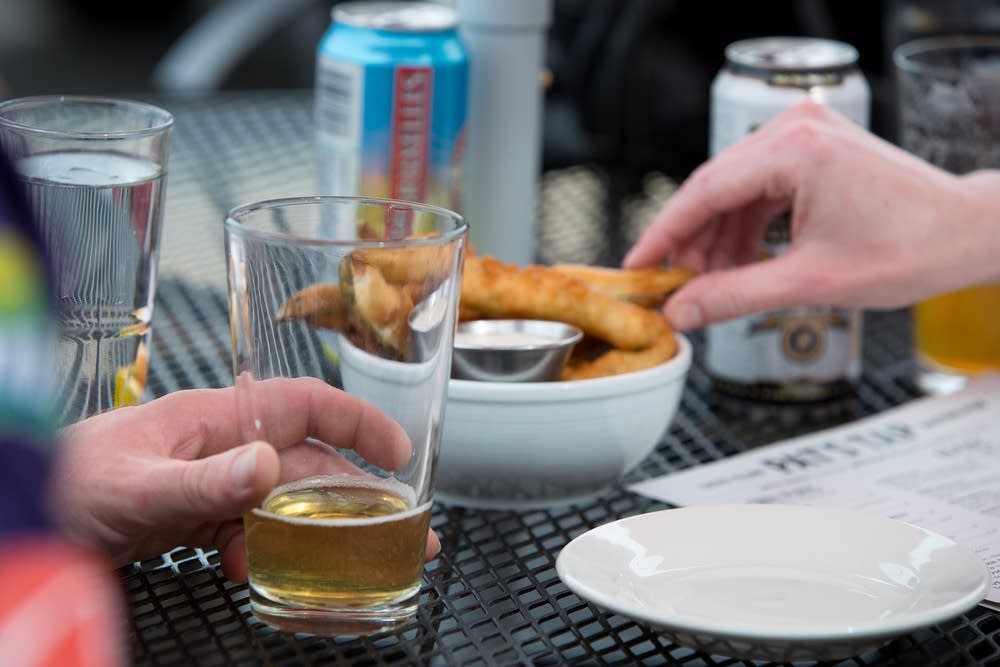 15 May B.R.D. Ranked One of Minnesota’s Best Beers Right Now

Posted at 16:34h in Uncategorized by Developer Brandography 0 Comments
0 Likes

We are thrilled to announce that B.R.D has been named one of Minnesota’s best beers right now by MPR News!

Andrew Schmitt, a Minnesota BeerCast host said, “My favorite beer right now is B.R.D. from Utepils. A crisp, easy drinking traditional pale German lager that is perfect for ushering warmer weather. The beer is a welcome and 10% of the proceeds go to programs that support Minnesota veterans and their families who are homeless or at risk of becoming homeless.”