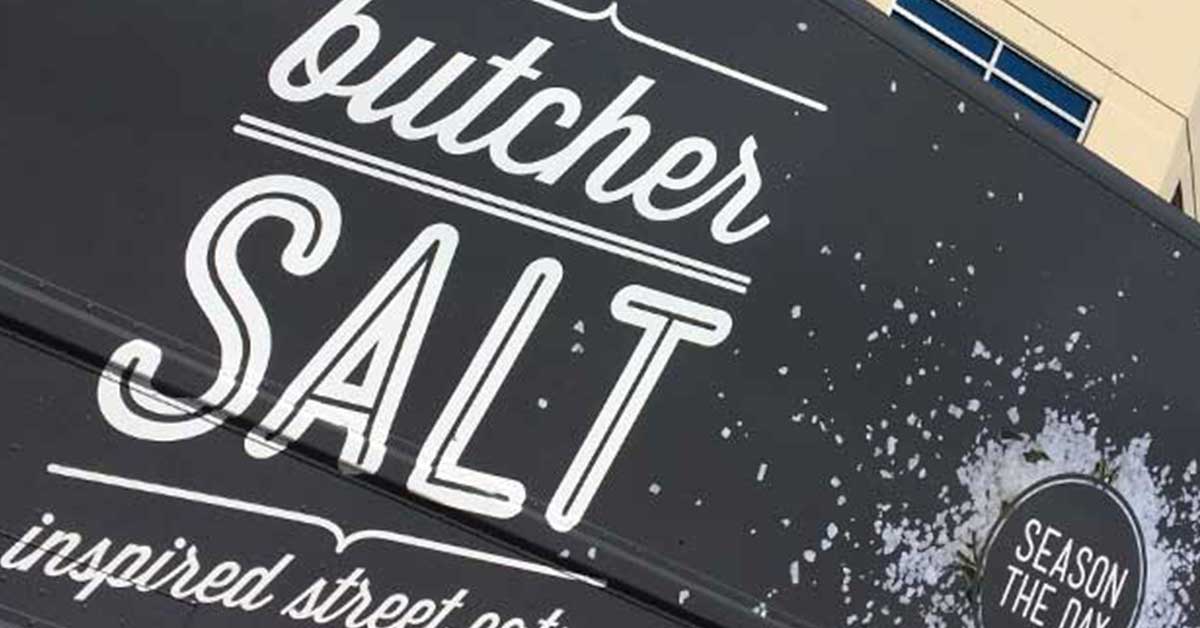 I was destined to live the restaurant life.

My parents Greg and Kathy Hutar owned, Greg’s Place (Eveleth) and Vertin’s cafe (Ely). I started as a shy teenage host at Vertin’s (hard to image me as shy, I know, maybe that was the beginning of the infectious enthusiastic personality I have today). One day my dad told me “If I wanted to make more money I needed to be a waitress or a cook” I had just spilled coffee on one of the regulars a couple weeks earlier and after some discussion, we decided that I would be a breakfast cook. Auntie Rosie and Auntie Dina, Eloise, and Brenda showed me the ropes, taught me the tricks, and were my teachers daily. I am sincerely grateful for their patience.

Years later, when my parents said that they were selling Vertin’s I thought why don’t they just give it to me, oh the foolishness of youth.

Even with my family getting out of the restaurant life I never strayed from the world they had shown me.
There’s something about working as a team feeding the hungry, with a focus on flavor, presentation and a sense of urgency that makes the heart beat a little stronger, your eyes twinkle a bit brighter, and your smile a little wider. How could you not want to live this life?

I am but a mix of everyone I have had the pleasure of standing beside in the various restaurants I’ve worked.

Rich Petry and Jason Slusser at Feature’s Sports Bar and Grill (West Salem WI) took a chance on me. I’m not sure who got the most out of the relationship but it paid off for all of us. Under the guidance and instruction of these mentors I went from being a line cook to Kitchen Manager, they stuck by me during my college years, my growing years, and my coming out and for that they will always have my infinite respect.

Jaroslav Kreysa, Greg Hill and Ed Berg all gave the thumbs up to start my Chipotle career rolling. I certainly had no idea that it would turn into a nearly decade long career. I thought it was a perfect way to move to the cities and get great benefits like pet insurance and domestic partnership benefits. Neither of which I ever used, yet those were my main reasons for even applying in the first place. That move started the progression over the years to Assistant Manager | General Manager | Senior Restaurant Manager | Restaurant opening training team | Restaurateur | Restaurateur 2 | Restaurateur 3 | Restaurateur 4 my career at Chipotle was ever changing and so were my restaurant management skills, my ability to train teams, and a desire to build my own destiny. My tenure at Chipotle gave me the experience and confidence to venture out and follow my dream of building and running a food truck and has lead me to Butcher Salt: Inspired Street eats.

The time is now, Butcher Salt has arrived and my dreams are coming true, Life is a bit easier when people believe in you, believe in your dreams, and have the confidence to stand beside you as you leave stability and venture into the unknown and this wouldn’t have been possible without the love and support of my partner in life and business Ms. Shari Brochhausen. She pours the water that makes my cup half full.
It is with the knowledge from so many in my past that I will find success in my future…Butcher Salt.