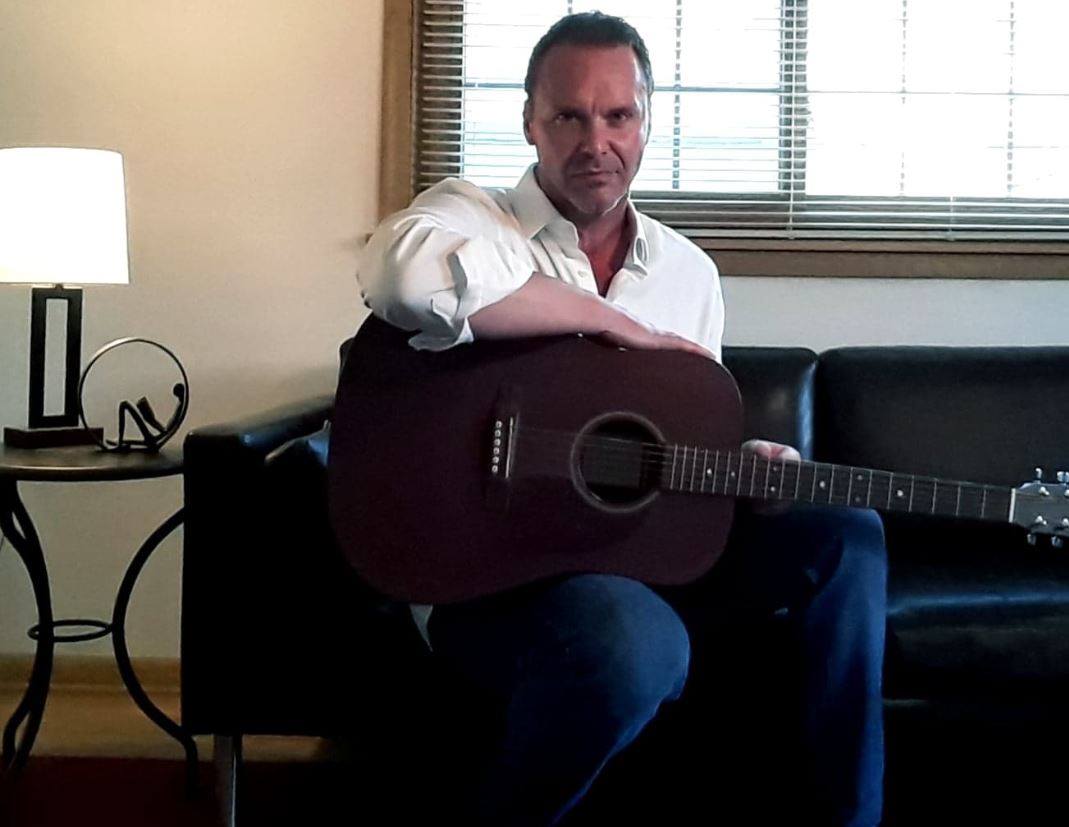 Join us in the Beer Garden Friday for delicious beers and great tunes.
Gawker Slowdown will get going at 6pm.
Band/artist history
Began writing in 1991 while in college. Settled in with Third Wheel in 1995, for whom I played guitar, sang, and served as chief songwriter. Released two pretty good records, toured, broke up in 1999. I wanted to keep writing songs, but wanted to not worry so much about things like promotion, selling product, etc. Decided to go the self-recorded route–the cheap self-recorded route, at that. All songs at this site were recorded with modest means from my basement studio.
+ Google Calendar+ iCal Export