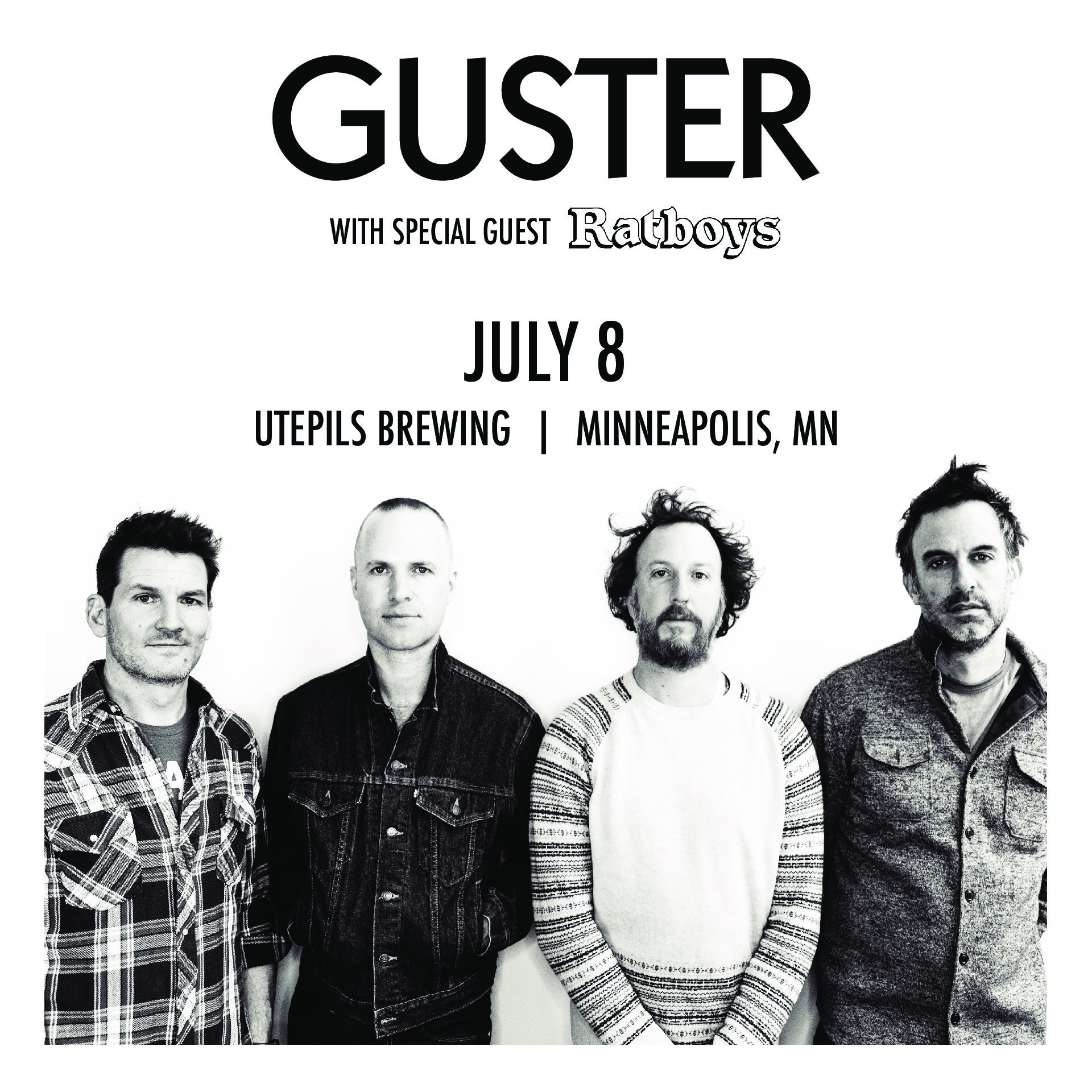 About Guster
Look Alive is Guster’s 8th album. The bulk of it was recorded in a vintage keyboard museum in Calgary AB, during a January stretch when the temperature reached 30 degrees below zero. We ended up in Canada because our British producer, Leo Abrahams, couldn’t turn around an American work visa fast enough, and we feel lucky to have discovered Studio Bell at the last minute. Despite having access to room after room of well-maintained analog keys, Leo gravitated to a cheap Ensoniq Mirage synth from the 1980’s that made Janet Jackson Rhythm Nation-era sounds from floppy disks. Leo spent countless hours poring over these floppy disks while the band gawked at the mellotrons, harpsichords, and other vintage equipment housed at Studio Bell. It was the beginnings of a stylistic clashthat would ultimately play out beautifully. Our band had always gravitated to “warm” sounds. Leo would introduce us to “cold” sounds and the way they challenge us as listeners. He was the perfect complementary piece for Guster.After working with the late Richard Swift four years ago and discovering amore raw and vintage sound on Evermotion, we fully embraced studio production with Leo this time around. The sheer amount of production on Look Alive grew into its own statement. There is a lot to unpack.One day in Calgary we arrived at the studio to discover that Leo had put in a few extra hours on our song “Summertime.”He’d built an entire new intro using the Ensoniq Mirage overnight and played it for us. The band reaction wasn’t too kind. Our beautiful song now had a jarring, harsh, disruptive introduction, instead of the soft mellotron flutes we’d known. After some days of light bickering about it, Leo finally shed his proper British diplomatic side and belted out that “the world doesn’t need another fucking Beatles pastiche!” This would eventually become a rallying cry for the album as we strove to make something new and powerful together.Title track “Look Alive” is an ominous, processed sonic collage with haunting words about waking up and becoming active in the midst of hollow words and fake heroes. “Hard Times,” written in the studio, came out more like the dark pop of Peter Gabriel / Depeche Mode / Tears for Fears than what people might think of Guster. “Overexcited” felt like classic Brit-pop and so Ryan sang it with a British accent over an Ensoniq marimba. Some of Guster’s critics will say “but you can’t do that” —and that’s something we’ve heard our entire career. We don’t subscribe to the same musical ideology they do and never have.Writing songs for the second straight record with multi-instrumentalist Luke Reynolds (who joined the band in 2010) has been a key to our evolution. Working with artists like Leo Abrahams, John Congleton, and Collin DuPuis proved to be inspiring and adds to a “brain trust”that bolsters the songs. With Look Alivethe plan is simple. Grow our musical community. Write better and better songs. Keep our minds open. Never repeat ourselves and create a legacy of music that is undeniable.-Brian Rosenworcel, drummer of Guster
suemclean.com
utepilsbrewing.com
guster.com
For more information:
info@suemclean.com
+ Google Calendar+ Add to iCalendar