Posted at 15:43h in Buzz by Thomas Heller 4 Comments
0 Likes 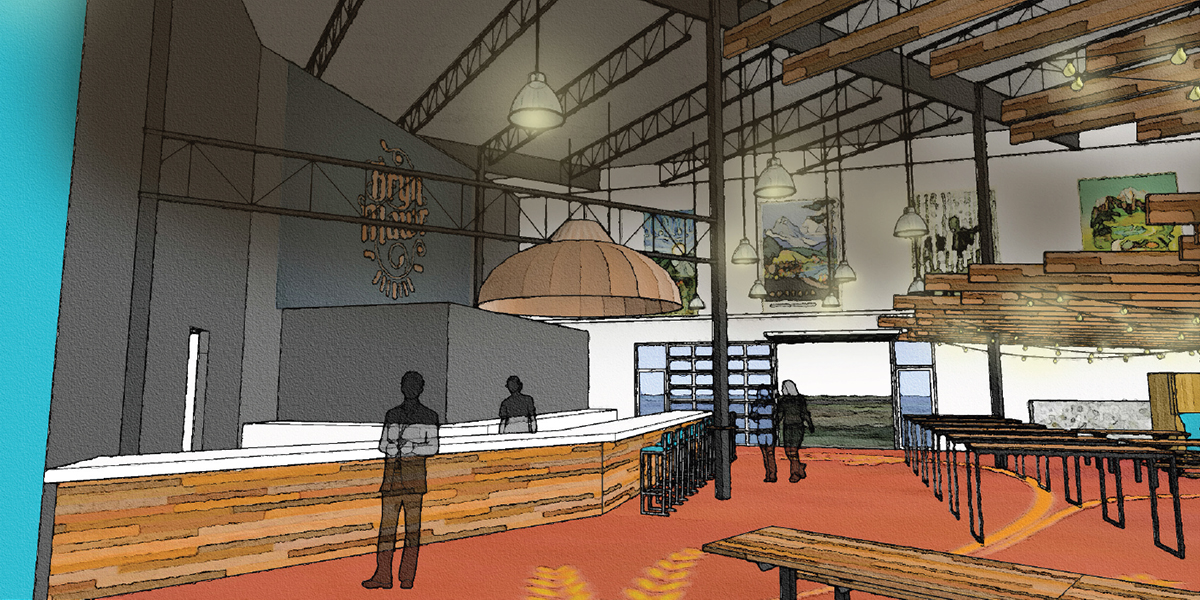 For months, the same group of friends met in the same vinyl corner booth at a local St. Paul pub to plot out their dream of starting a craft brewery. After catching up and sharing a few stories, the conversation would turn to planning which styles of beer they would brew, how many people they would need to hire, where the brewery would be located, and the best way to scale production. The overall game plan was simple: Brew quality beer that people will enjoy experiencing over and over again with those closest to them.

Brewing finely crafted beer was a walk in the park for these guys. You could say that craft brewing was in their blood, but this went far beyond their BAC. As veterans in the Twin Cities craft beer scene, the friends shared a mutual passion for the classic styles of European brew masters. However, these incredible beers were very difficult to find in Minnesota bars and would often suffer from the long import over the Atlantic. In order to taste best, these beers needed to be made fresh locally and that’s exactly what the team planned to do.

People Like to Drink Together – So Let Them Drink Together!
One evening, after taking a sip of his second Bohemian Pilsner, Dan asked the group, ”What comes to mind when you think of beer in Minnesota?” His buddy Jim immediately responded, “I’m sitting around a campfire at the lake laughing with my family and friends.” As they went around the table a common theme emerged – it wasn’t necessarily the beer that made the memories, but the people who you shared that beer with.

If this dream was going to be successful they would not only need to brew distinct and flavorful beer, they would have to create a space where friends and families could gather together any time of year.

The team began throwing around ideas on exactly what this space would look like. They envisioned building a beautiful tap room that incorporated European themes with Minnesotan sensibilities into a one-of-a-kind bar and seating that allowed for many people to sit together or have a quiet conversation with a special friend. Outside of this tap room would be a creek-side where people could laugh around a bonfire, listen to live music, and soak up Minnesota’s fleeting summer days.

A New Tradition in Minneapolis Craft Brewing
We have come a long way since those first meetings in that St. Paul pub so many months ago. A location has been selected in the historic Bryn Mawr neighborhood of west Minneapolis, blueprints have been drafted for a gorgeous tap room and beer garden, and funds are starting to be raised to make it all possible. But through all this work, the dream and vision for Bryn Mawr Brewery has remained the same: Brew classic “go to” styles of the highest quality beer that people will enjoy experiencing over and over with those closest to them. We’re working hard every day to make this a reality and we look forward to sharing that first beer with you!