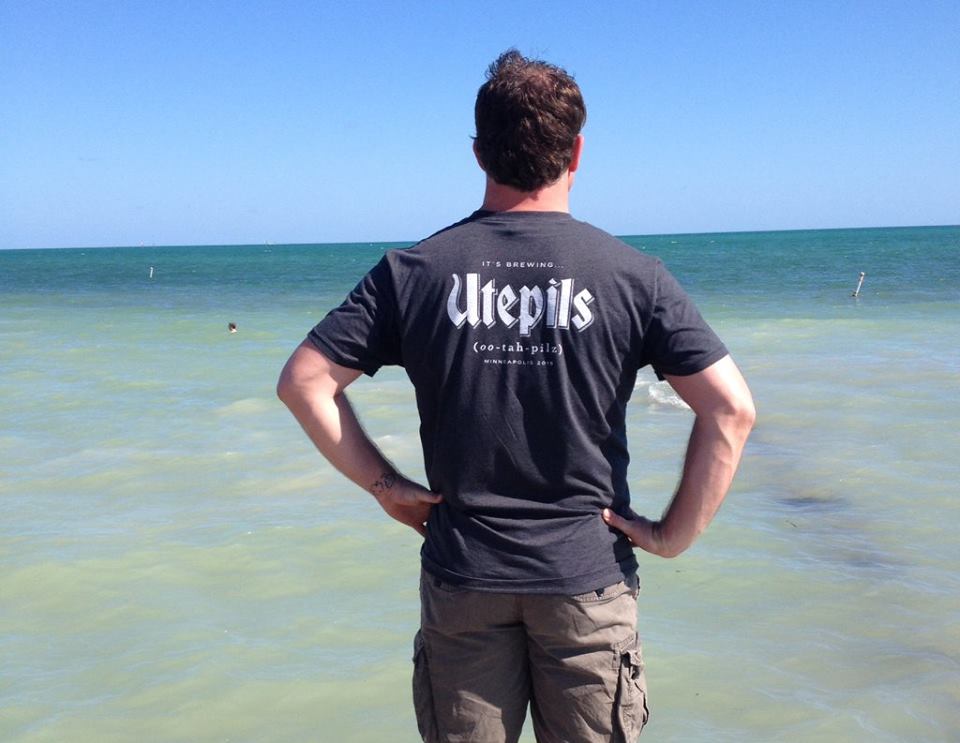 06 Nov The True Meaning of Utepils

Posted at 18:09h in Buzz by Thomas Heller 0 Comments
0 Likes

If you’ve been following Bryn Mawr Brewing for any amount of time, you’ve likely noticed a funny word pop up from time to time. This is no coincidence. This one word encapsulates what Bryn Mawr Brewing is all about and the reason why we started this crazy ride in the first place. Over the last few months, it has come to mean more and more to us as our brewery has begun to take shape and dreams become reality. It takes a really special person to truly understand the beauty of the word “UTEPILS”, and we know you’re ready for it.

Utepils (pronounced “OOH-ta-pilz”) is a Norwegian word that literally translates to ‘outdoors lager’ (from ute ‘out, outside, outdoors’ and pils ‘lager’). Throughout generations, Utepils took on several different interpretations within the Scandinavian culture and among beer drinkers worldwide. According to the BBC, the definition of Utepils is “the act of sitting outside on a sunny day enjoying a beer.” Another definition from Oxford Dictionaries is “the first beer you drink outside on a warm and sunny day.” While these definitions are linguistically correct, we here at Bryn Mawr Brewing have a slightly different take. 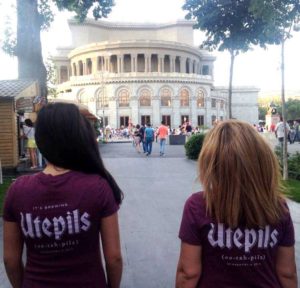 The Lexicon of Bryn Mawr Brewing

For us, Utepils is less of an act and more of an emotion. The only thing longer than a Minnesota winter is the list of things to do once the snow finally melts. Anyone that has lived in this state from November to April can relate to the anticipation of rejoining a former self under the sun. Even stronger than this six-month anticipation is the state-of-mind that comes with the year’s first bike ride, lawn mowing, or drive with the windows down. We believe that Utepils is this same emotion evoked by a cold beer shared with friends. Although the word may be foreign, the feeling is universal.

It’s no secret that we are far from expert linguists, but we do know a thing or two about brewing good beer for good people. With that said, we’d like to take this opportunity to present our own (Bryn Mawr Brewing official) interpretation of Utepils:

Utepils (Norwegian) /OOH-ta-pilz/: “The elation and satisfaction of enjoying the season’s first beer with those closest to you under the springtime sun.”

Good Things Come to Those Who Wait

At Bryn Mawr Brewing, we are committed to becoming a part of the memories you make with family and friends by capturing Utepils in every beer we brew. Even though winter is beginning to rear its frigid head, we are anxious to see this definition come to life in our creek-side beer garden this spring and we hope you’ll be there with us!