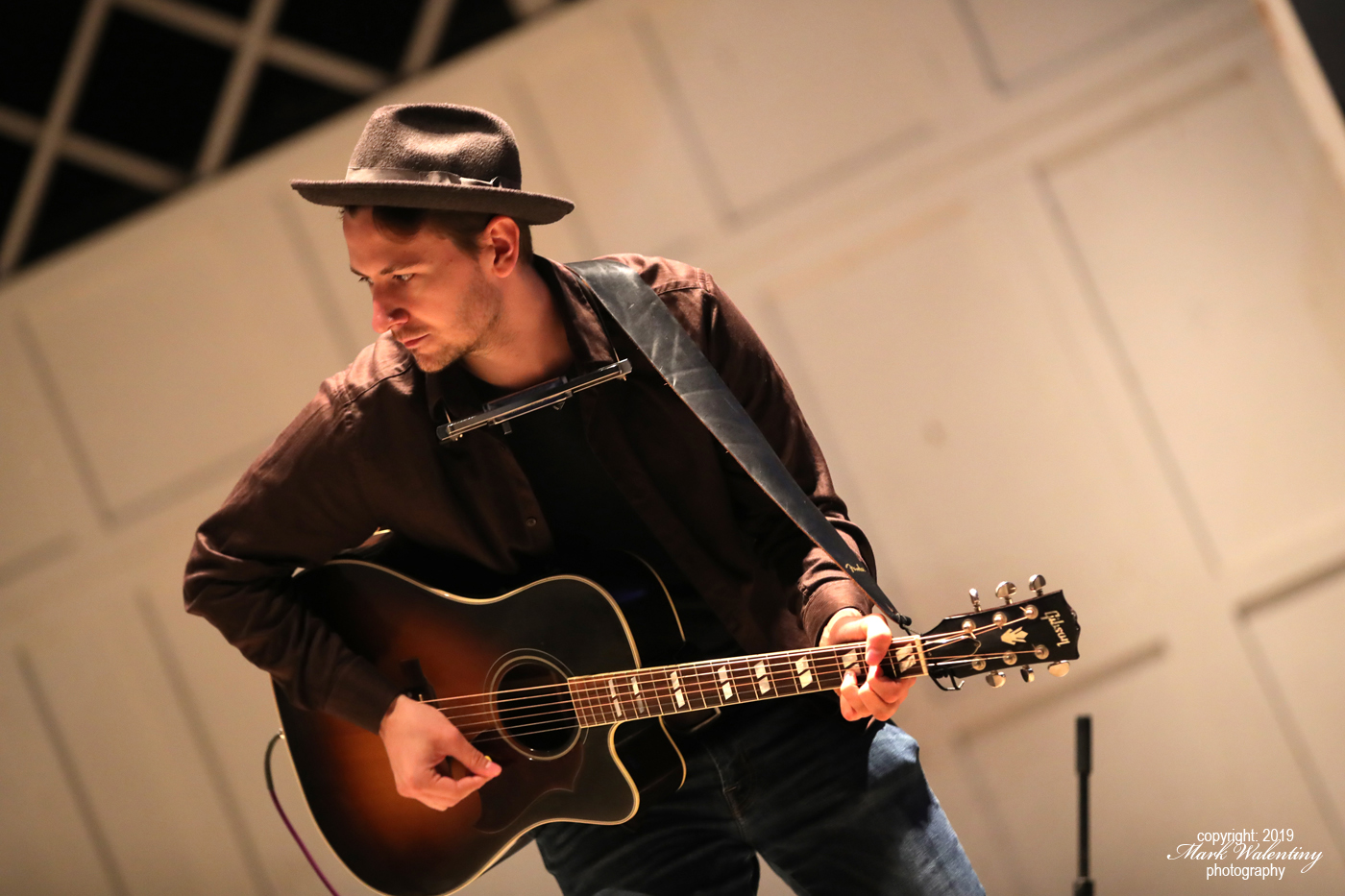 Luke LeBlanc is a Minneapolis-based Americana / Folk singer-songwriter who delivers dynamic and unapologetically original performances of songs filled with heart, soul, and grit. According to music critic Dwight Hobbes, “abundant as the Twin Cities music scene is in eyebrow-raising talent, Luke LeBlanc’s ear-friendly, indeed entrancing music marks him as a stand-out talent.”

Luke’s most recent single, “Same Blues,” has been featured on 89.3 the Current and has received critical acclaim from numerous music magazines, including Vents.

6pm-8pm every Friday in March.