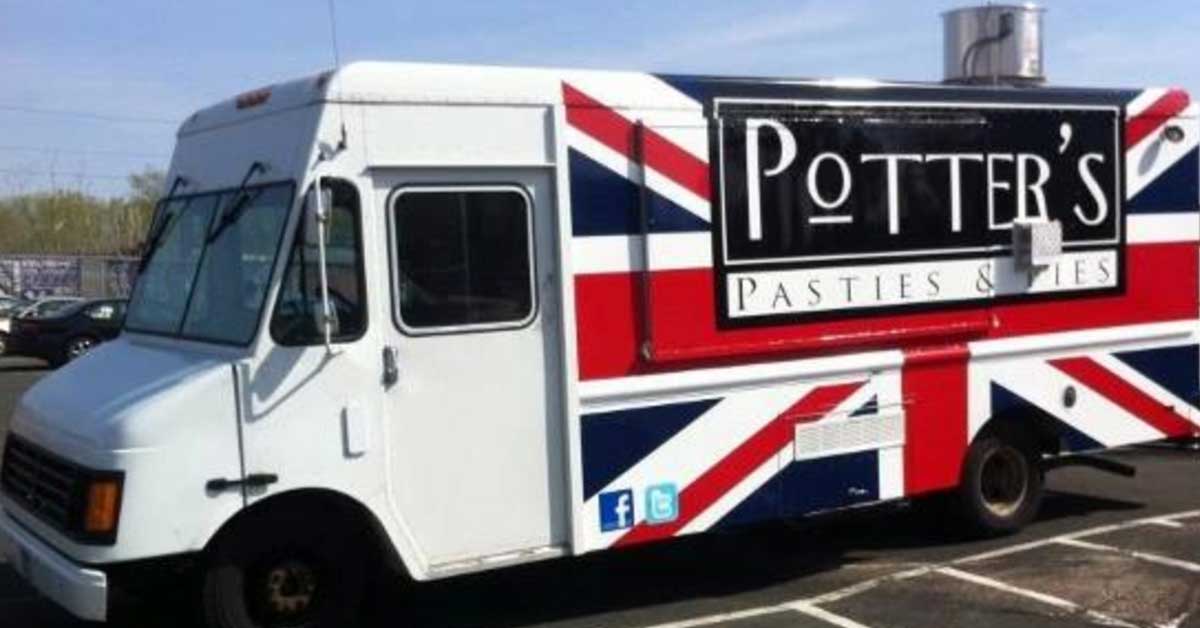 The pasty (pronounced pastee) originated from England centuries ago. English miners wanted a way to bring savory pies with them into the bellows of the earth so they could enjoy the taste of home whilst they were away. The biggest problems they faced back then were keeping them in one piece. That and a lack of utensils to eat them with.

After years of consuming broken pies soiled from the silt on their hands, the pasty was born. Stuffed with huge portions of veg and meat these pies were have said to have been dropped down a mile long shaft without obtaining a single fracture. The crust provided a handle in which to hold them with while the said miner enjoyed a grit free lunch of wholesome English ale pie. This style of eating landed on American shores of Lake Michigan up in the Iron Range in the mid 1800’s and continued the English mining tradition that is still alive and well today. Being a native Minnesotinite who has spent a significant amount of time in the vast lakes and forests of our state, I have always wanted a warm bite that wouldn’t go soggy, leak, break, or lose it’s appeal in whatever activity I was engaged in.

After perfecting the balance of durability and flakiness, you will no longer need the ‘jaws of life’ to enjoy a traditional English pasty. Instead, you just need jaws. So go on and take a bite already.